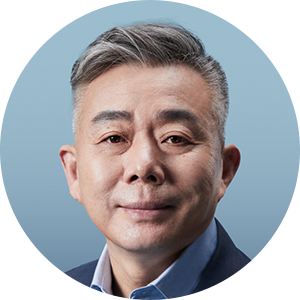 Hu Wei
Chairman of the Board, Chairman of the Strategy Committee, Member of the Nomination Committee
Director since January 2012, Chairman since January 2015
Mr. Hu Wei, born in 1962, has the professional title of senior economist, a bachelor's degree in English from Changsha Railway University (now Central South University), and an executive master's degree in business administration (EMBA) from Xiamen University. He has a wealth of business management operations and investment, Corporate management such as financing, capital operation, auditing and risk management, and working experience in overseas companies. Mr. Hu worked at China Everbright Bank from June 2001 to August 2011, vice president of Shenzhen International (Hong Kong listed company) from August 2011 to May 2017, and executive director of Shenzhen International from August 2017. He also serves as a director/chairman of several non-listed subsidiaries or investment companies of Shenzhen International. Mr. Hu has been a director of the Group since January 2012, and has been the Chairman of the Group since January 2015. He is also a director of some subsidiaries of the Group.
Learn More 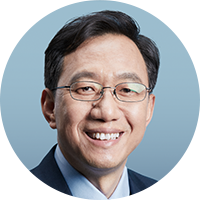 Liao Xiangwen
Executive Director, Member of the Strategy Committee, President
Director since November 2016, President since September 2018
Mr. Liao Xiangwen, born in 1968, holds a doctorate degree in civil and commercial law from Southwest University of Political Science and Law. Mr. Liao joined the Group in 2004 and successively served as deputy manager of the public relations department and general manager of the human resources department. Mr. Liao served as the vice president of the Group from September 2009 to September 10, 2018. Since November 2016, he has been an executive director of the Group. Mr. Liao is currently also serving as a director of some subsidiaries and investment companies of the Group.
Learn More 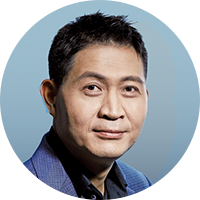 Wang Zengjin
Executive Director, Member of Risk Committee
Served as Director from June 2020
Born in 1970, he holds a bachelor's degree in law from Zhongnan University of Political Science and Law (now Zhongnan University of Economics and Law) and a master's degree in law from Peking University. He has more than 20 years of experience in human resource management and corporate management. Mr. Wang joined Shenzhen International (Hong Kong listed company) in October 2004 and successively served as secretary to the chairman of the board of directors and general manager of the human resources department. Mr. Wang served as a director of the Group from January 2015 to December 2017, and served as a supervisor of the Group from January 2018 to June 2020. He has been an executive director of the Group since June 2020. Mr. Wang was once the secretary of the Disciplinary Committee of the Group, and now he is also the Deputy Secretary of the Party Committee of the Group and the director of some subsidiaries.
Learn More 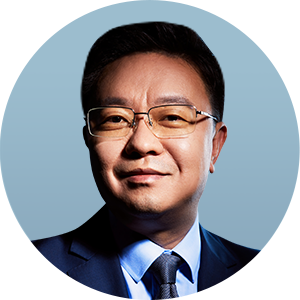 Wen Liang
Executive Director, Chief Financial Officer, Member of Risk Committee
Served as Director since March 2019
Mr. Wen Liang, born in 1973, holds a professional title of senior accountant, a bachelor's degree in finance from Shanghai University of Finance and Economics, and a master's degree in administrative management from Zhongnan University of Economics and Law. He has extensive financial and audit management experience. Mr. Wen worked in Shenzhen Water Affairs (Group) Co., Ltd. from 1996 to September 2018. He successively served as the head of the accounting and finance department and the head of the audit department, and concurrently served as a director and supervisor of many of its subsidiaries. From February 2017 to present Also serves as a supervisor of Shenzhen Yantian Port Group Co., Ltd. Joined the Group in September 2018 as the Chief Financial Officer. Since March 2019, he has served as the Executive Director of the Group. Currently, he is also the Director of the Group’s investment companies.
Learn More 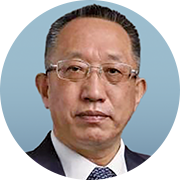 Dai Jingming
Non-executive director, member of the Strategy Committee
As a director since January 2021
Mr. Dai Jingming, born in 1964, has the professional title of senior economist, a doctorate degree in economics from the Institute of Fiscal Science of the Ministry of Finance, and has extensive experience in corporate finance, investment and management. Mr. Dai worked successively in Shenye Investment Development Co., Ltd., Shenye Group Co., Ltd., and joined Shenzhen International (Hong Kong listed company) as the chief financial officer in August 2017. Since September 2020, he has served as executive director of Shenzhen International. 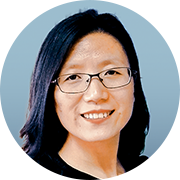 Li Xiaoyan
Non-executive director, member of the audit committee, member of the remuneration committee
as a director since January 2021
Ms. Li Xiaoyan, born in 1977, has the professional title of senior accountant, and professional qualifications such as Chinese CPA, Royal Chartered Accountant, and Global Chartered Management Accountant. She has a master degree in accounting from Xi’an Jiaotong University and has a wealth of financial management, corporate management, investment and financing Management work experience. Ms. Li worked in Sinotrans Group from August 2001 to March 2020. She served as the chief financial officer, general manager of the finance department, and committee member of the Disciplinary Committee of Sinotrans Co., Ltd. (Hong Kong and Chinese listed companies); 2020 Since April of 2009, he has served as the Deputy Chief Financial Officer of China Merchants Highway (a listed company in China). 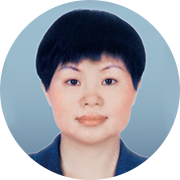 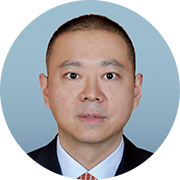 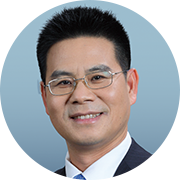 Li Feilong
Independent Director, Chairman of the Remuneration Committee, Chairman of the Nomination Committee, Member of the Remuneration Committee
Served as an independent director since January 2021
Mr. Li Feilong, born in 1964, has the professional title of a professor-level senior accountant, and professional qualifications such as a Chinese certified public accountant and a Chinese registered senior risk manager. He has a bachelor degree in management engineering from China University of Petroleum (formerly East China Petroleum Institute) and has a wealth of financial management , Capital operation, investment and financing management experience, and rich management experience in the energy industry. Mr. Li worked in China National Offshore Oil Corporation; from September 2010 to February 2018, he served as executive director, executive vice president and chief financial officer of China Oilfield Services Co., Ltd. (Hong Kong and China listed companies); from March 2018 to In October 2019, he served as the vice president and chief financial officer of GCL-Poly Oil and Gas Co., Ltd.; since November 2019, he has served as director and chairman of the audit and risk committee of Newage (AfricanGlobal Energy) Ltd. in the United Kingdom. 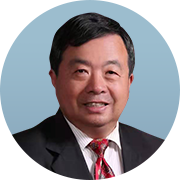 Miao Jun
Independent Director
As an independent director since May 2021
Mr. Miao Jun, born in 1957, a professor-level senior engineer, has a bachelor's degree in power system automation from Nanjing Institute of Technology (now Southeast University), and has extensive experience in power and energy management. Mr. Miao had worked in the Ministry of Water Resources and Electric Power, the Ministry of Energy Planning Department, and China Longyuan Power Group. From 2000 to 2017, he served as chief economist, deputy general manager and member of the party group in Guodian Power Development Co., Ltd. Mr. Miao retired in July 2017. 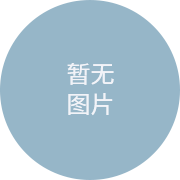 Xu Huaxiang
Independent Director
As an independent director since May 2021
Mr. Xu Huaxiang, born in 1976, has a professional qualification as a global certified financial analyst, a bachelor's degree in English information management from Beijing Foreign Studies University, and an MBA from the University of Illinois at Urbana-Champaign. He has extensive financial investment and financing management experience. Mr. Xu worked in Shanghai Shui On Consulting Co., Ltd.; from June 2004 to June 2019, he worked in Morgan Stanley Asia Co., Ltd., where he served successively as vice president, executive director, and head of transportation research in the Asia-Pacific region. Mr. Xu joined Ehang Intelligent Holdings Co., Ltd. in July 2019 as the chief strategy officer.