The Shenyang-Haikou National Expressway He'ao-Shenzhen Airport Section Reconstruction and Expansion Project (referred to as "Jihe Expressway Reconstruction and Expansion Project") is a science and technology demonstration project of the Ministry of Communications, the first batch of pilot projects for a strong transportation country, and is included in the "Guangdong-Hong Kong-Macao Greater Bay Area" Outline of Development Plan. The project starts at the He'ao Interchange in Longgang District, Shenzhen, and ends at the Jianshenzhong Pass and the Guangshen Expressway. The total length is about 41 kilometers and the design speed is 100km/h. This project is the first in China to adopt the three-dimensional composite reconstruction and expansion mode of expressways. The assembly application will be the largest in the country. The diameter of the tunnel shield machine will be the largest in the world. After the expansion, the ground layer + the three-dimensional layer will form an 8+8 (lane) scale. The total investment of the project is 46.2 billion yuan。 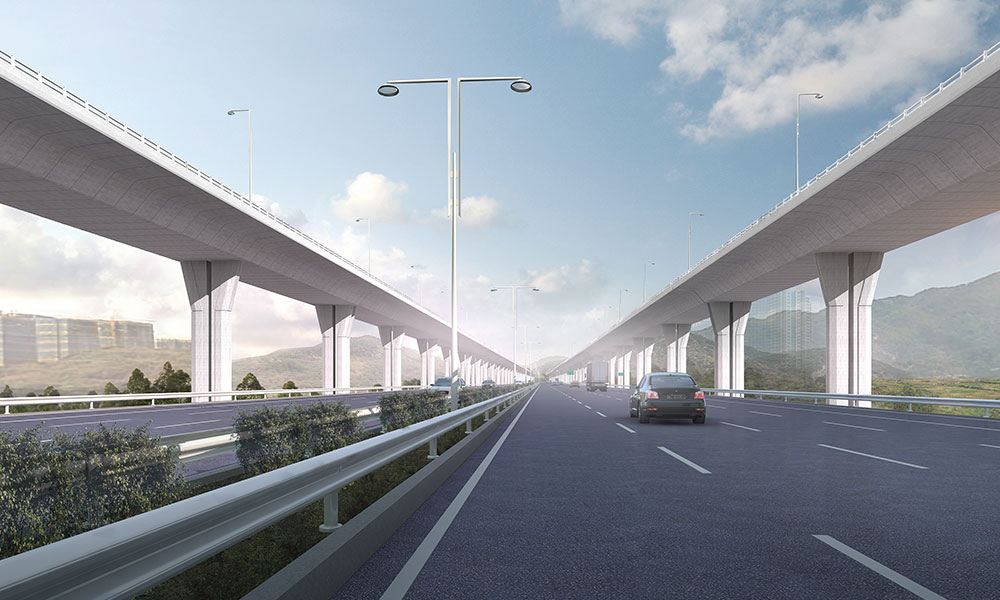 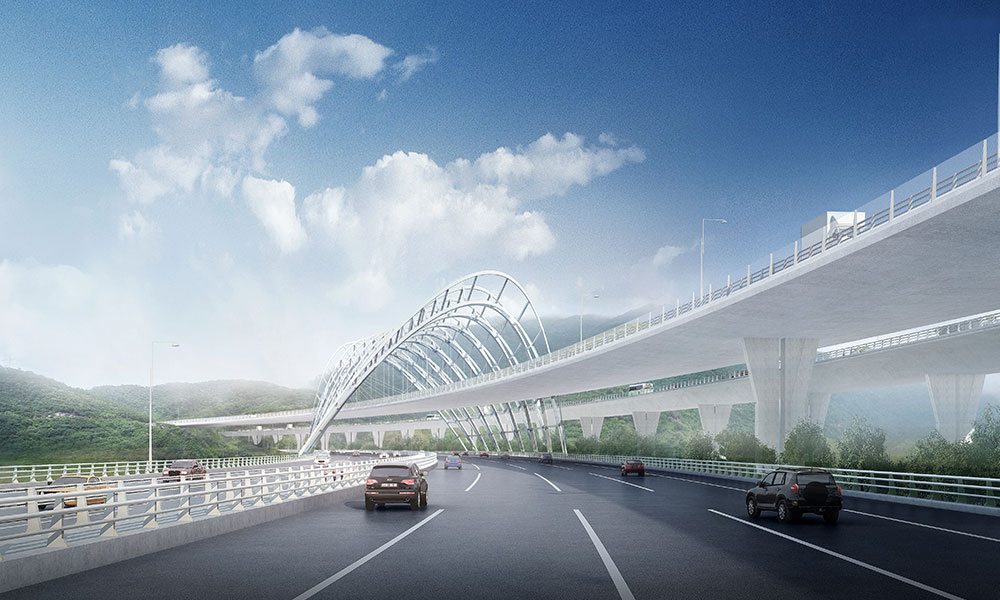