The second expressway built by Shenzhen itself after the Meiguan Expressway is the first major traffic artery that spans the east-west direction of Shenzhen. It was opened to traffic in 1999. It has a total length of about 41 kilometers and a design speed of 100km/h. At that time, the Guangdong Province highway construction project had the highest comprehensive score record and was hailed as the "First Road in Guangdong". The highway starts from the Guangzhou-Shenzhen Expressway Hezhou Interchange in the west and connects to the Shenzhen-Zhongshan Passageway under construction. It connects Huizhou and the Shenzhen-Shantou Cooperation Zone through the Shenshan West Expressway to the east, passing through Longgang District, Longhua District, and Bao'an District. It is a national expressway network, Shenhai Expressway a part of. 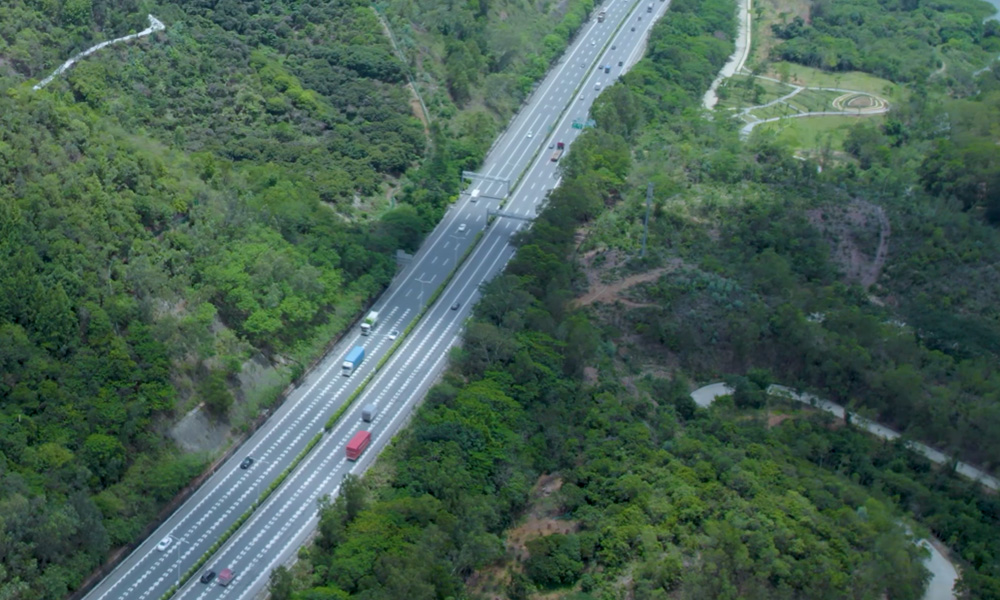 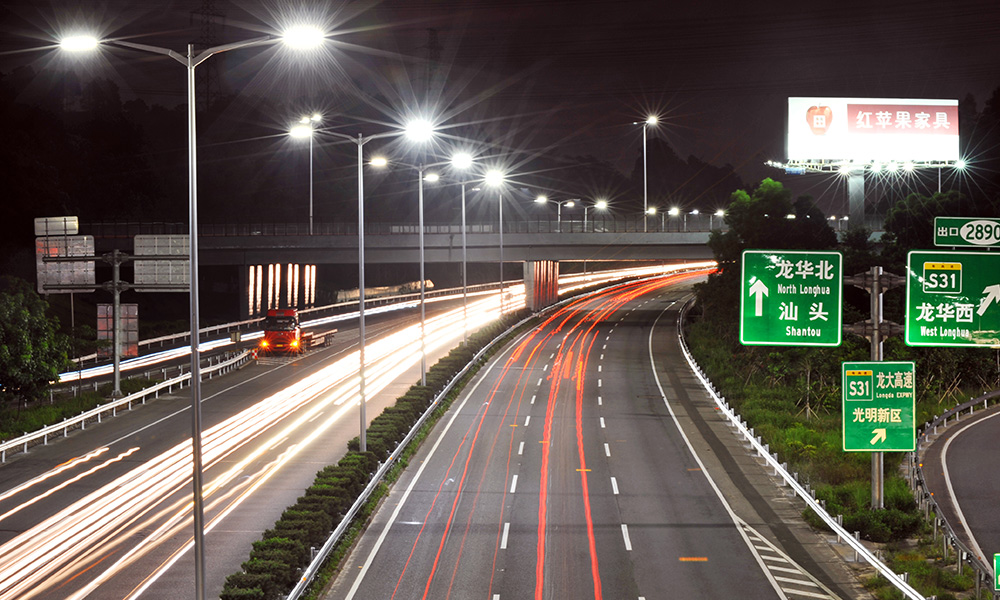