In December 2020, Shenzhen Expressway won the bid for the ppp project of Guangming Environmental Park in Guangming District, Shenzhen. The total investment of the project is about 708 million yuan. It is planned to build a new kitchen waste project with a processing capacity of 1,000 tons per day, serving a population of over 7 million. After the project is completed, it will become one of the largest comprehensive utilization projects of kitchen waste in China, which will further enhance the competitiveness and influence of Shenzhen Expressway in the solid waste field. 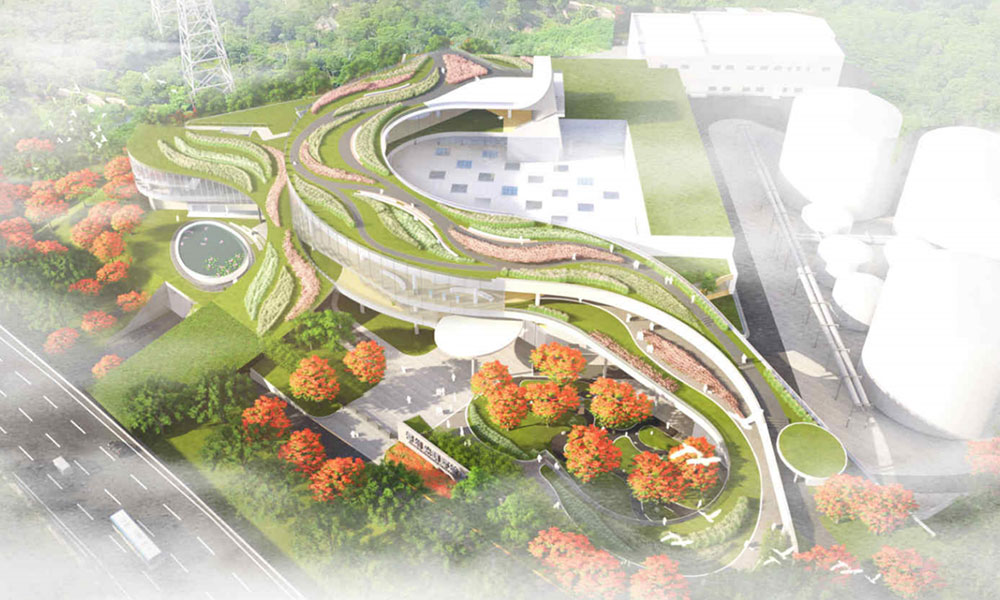