The second phase of the Yanjiang Expressway is a key construction project in Guangdong Province and Shenzhen. The project includes two parts of the Shenzhen-China Corridor Shenzhen side connection and the International Convention and Exhibition Center Interchange; Among them, the International Convention and Exhibition Center Interchange has been in November 2019 with the International Convention and Exhibition Center. Simultaneously put into use; currently under construction, the deep channel side wiring is generally east-west. The starting point is located at the Huanghe toll station of Shenzhen Jihe Expressway, and it is docked with Jihe Expressway. The open section of the middle passage tunnel is connected with a total length of about 5.7 kilometers, and bridges account for 99%. The estimated investment is about 6.615 billion yuan. After the project is completed, it will realize the traffic conversion function of the Shenzhen-China Corridor and the Guangzhou-Shenzhen Riverside Expressway, which will play an important role in improving the national expressway network, giving play to the advantages of the road network, promoting the integration of the Pearl River Delta and the development of the Guangdong-Hong Kong-Macao Greater Bay Area. 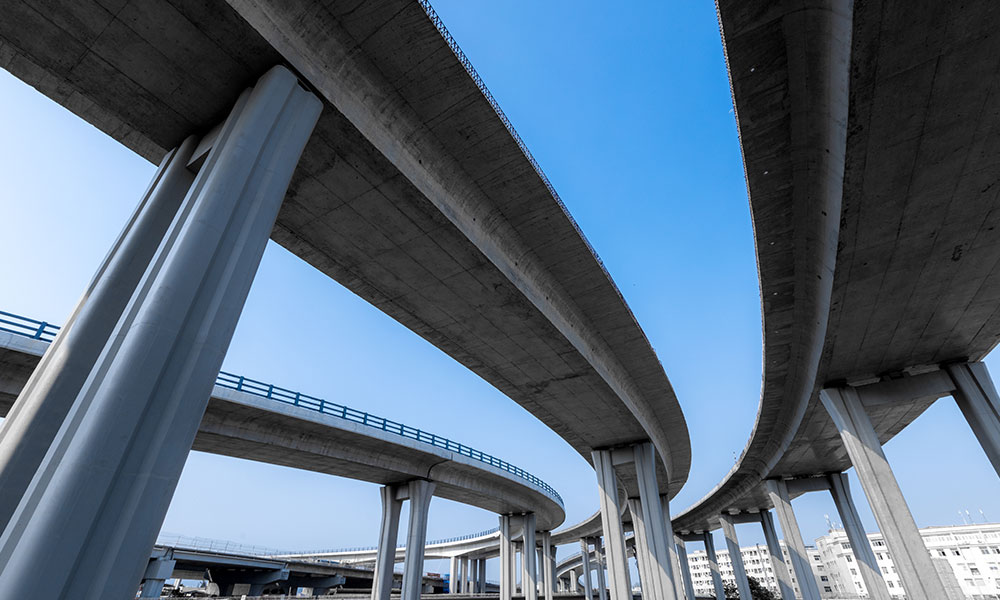 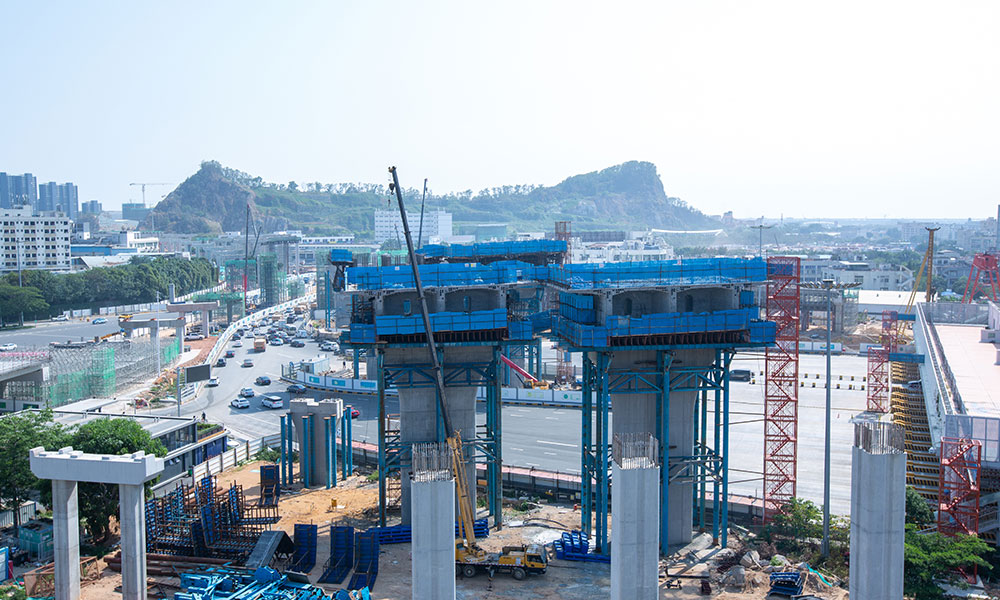 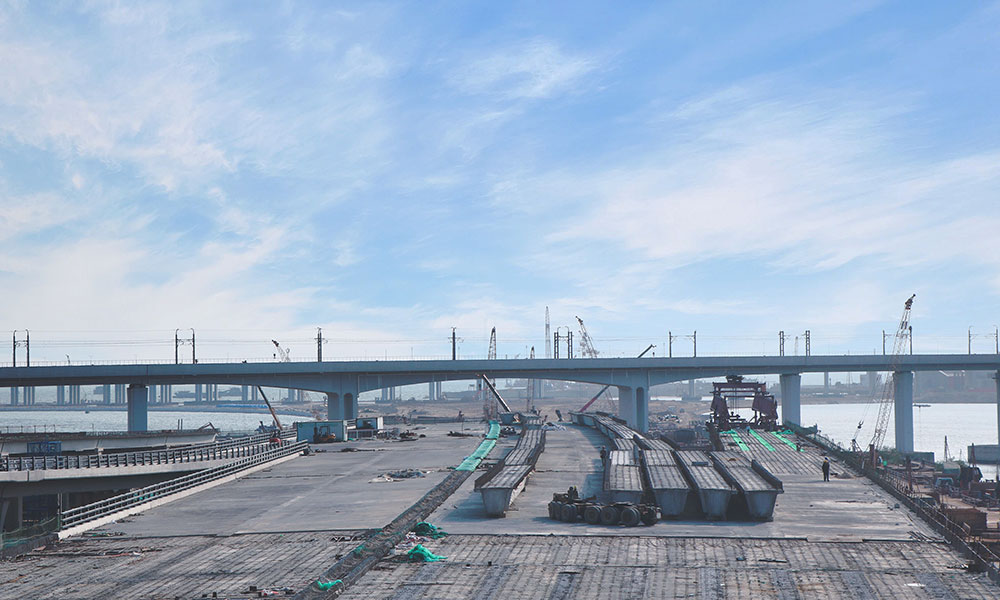