The first expressway built by Shenzhen itself is located on the longitudinal central axis of Shenzhen. It was completed and opened to traffic in May 1995. It is 19.2 kilometers in length. The route runs roughly from north to south, starting from Meilin Street in Futian District in the south and passing through Minzhi Street in Longhua District. Longhua Street and Bantian Street. In 2014, the company actively responded to the government's policy of optimizing the city's regional functions and industrial layout, and coordinated with the completion of the government repurchase work for the southern section of Guanlan Meiguan Expressway, achieving overall social and economic progress and development along the Meiguan Expressway, and upgrading land along the line The level of intensive utilization has effectively alleviated the traffic pressure in the central part of Shenzhen, and has made a significant contribution to the promotion of the integrated construction of the special zone. 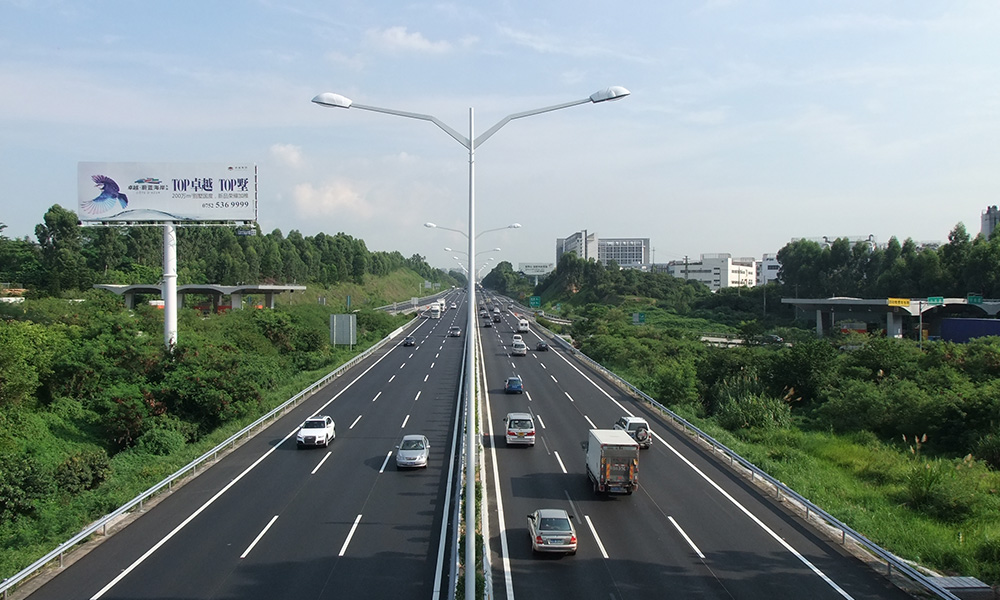