At that time, most of the widest cross-sea highways built in China at one time were built on the sea, forming a unique road seascape tourism culture. At that time, it was known as "China's most beautiful highway". Construction started in March 2006 and opened to traffic in December 2013. The project It is 30 kilometers long and has an estimated investment of 11 billion yuan. Won the first prize of scientific progress of the Highway Society of the Ministry of Communications and the Golden Bull Award of Shenzhen Construction Industry. As the second high-speed passage between Guangzhou and Shenzhen, it is basically laid along the coastline in the Shenzhen area. The design basis period is 100 years, 99% of which is a bridge, and it is an elevated highway almost all the way; of which, the single body weighs 2400 tons. The bridge slabs are produced in a special base in Zhongshan and hauled by a special boat to the pile foundation for erection. At that time, it was called "the world-class king of beams". In 2017, Shenzhen Expressway acquired the right to operate the Shenzhen section along the river. 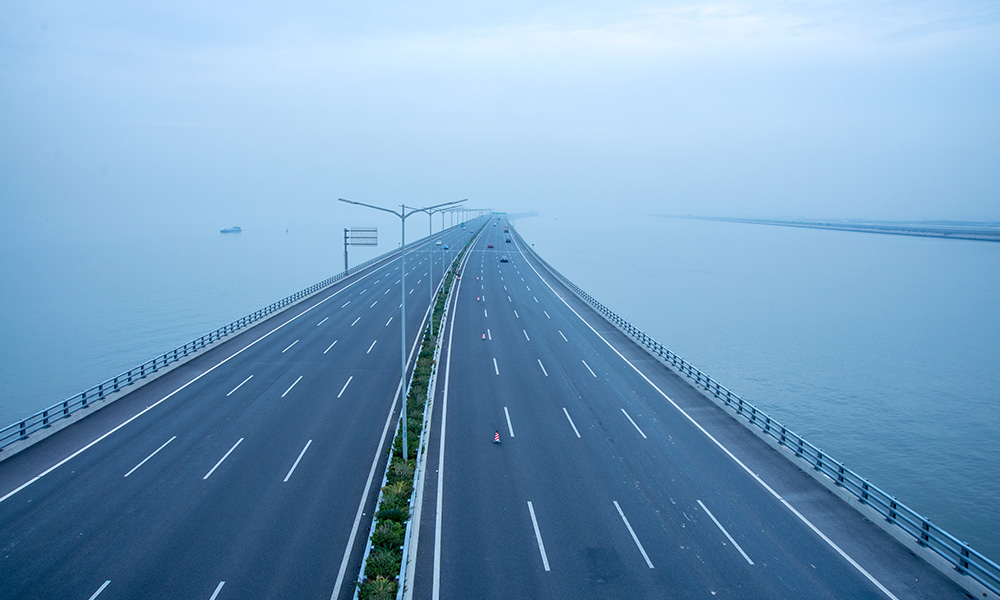